I was almost 30 years old when I first tried Chicken Liver Pâté. We were in a Paris restaurant and had not ordered pâté, but the diners at the table next to us had. It was a mother and daughter from the United States, the daughter lived in Paris and her mother was visiting. I don’t remember how the conversation began, but it ended with an insistent plea for us to “…just try the pâté.” Back then I was not an adventurous eater. But, as they promised, it was absolutely delicious. 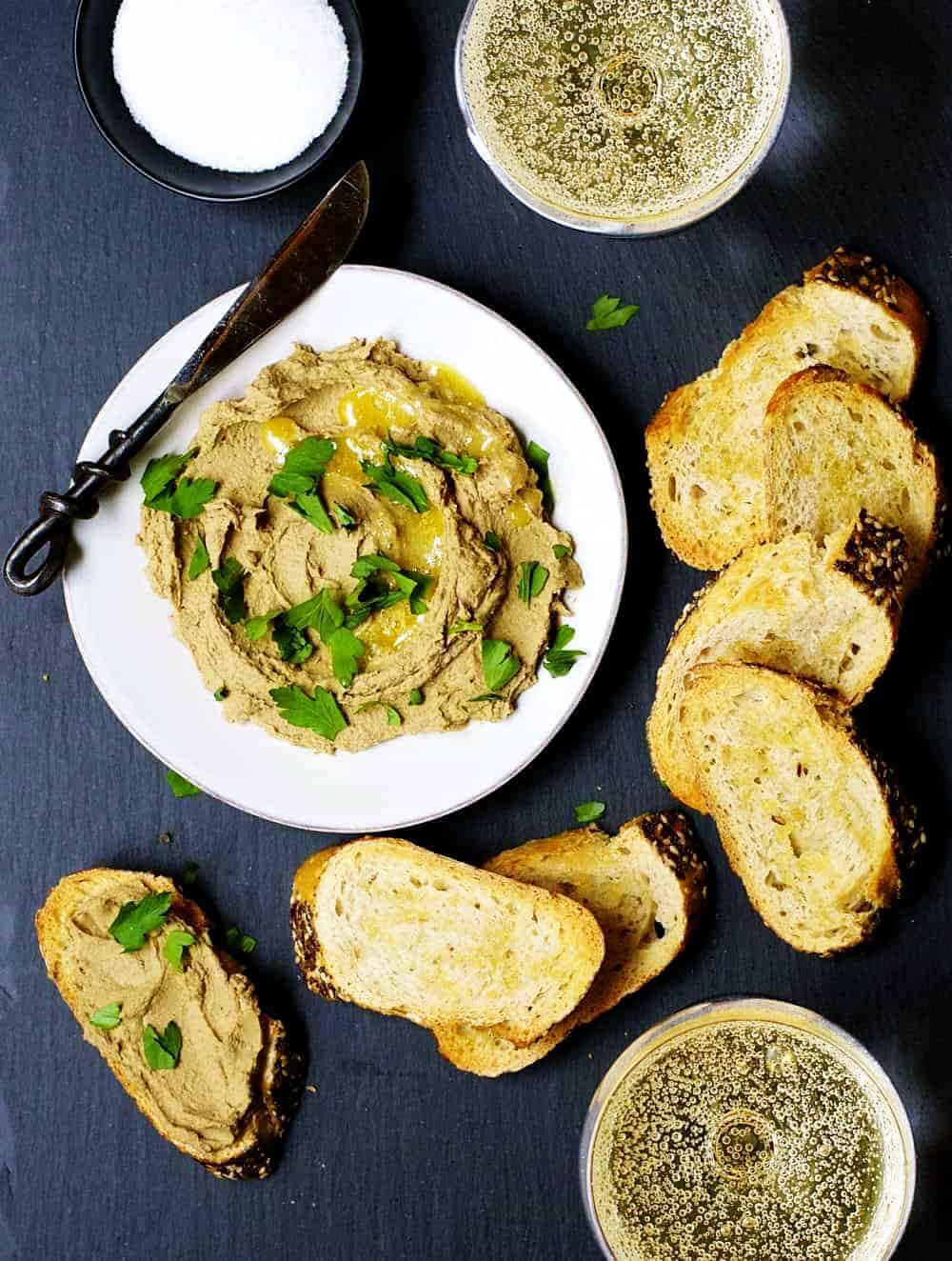 It’s been more than a decade since then and though I’ve had different varieties of pâté, I’d never made my own. That’s where Dorothy came in.

If you’re a regular reader, I bet you’ve noticed Dorothy. I always look forward to her entertaining and insightful comments. Over the years we’ve become friends and she has shared many wonderful recipes with me – you may remember, Dorothy’s Shrimp, Crab and Avocado Salad. When I sent her a note asking about her New Year’s Eve food traditions, she sent an impressive assortment including Oyster Shooters, Bacon Wrapped Dates (which I’ll share with you tomorrow) and this Curried Chicken Liver Pâté. It was just the push I needed to finally try a homemade version and I can honestly say that this is the best chicken liver pâté I’ve ever had.

This is the perfect party appetizer recipe (maybe you’re having a New Year’s Eve party?). It’s inexpensive, a snap to make and will win over even the most unadventurous eaters. 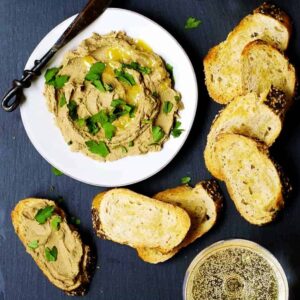 89shares
A simple and delicious appetizer for your next party! Note that you'll need to make this a day in advance for it to set up in the refrigerator. Recipe adapted from The Book of Hot & Spicy by Louise Steele (l987).
Prep Time10 mins
Cook Time20 mins
Total Time30 mins
Course: Appetizer
Cuisine: French
Servings: 8 people
Calories: 213kcal
Author: Marissa Stevens

Serve this with simple crostini: baguette sliced into 1/2-inch thick rounds, drizzled with olive oil and baked at 375°F for 15 minutes. 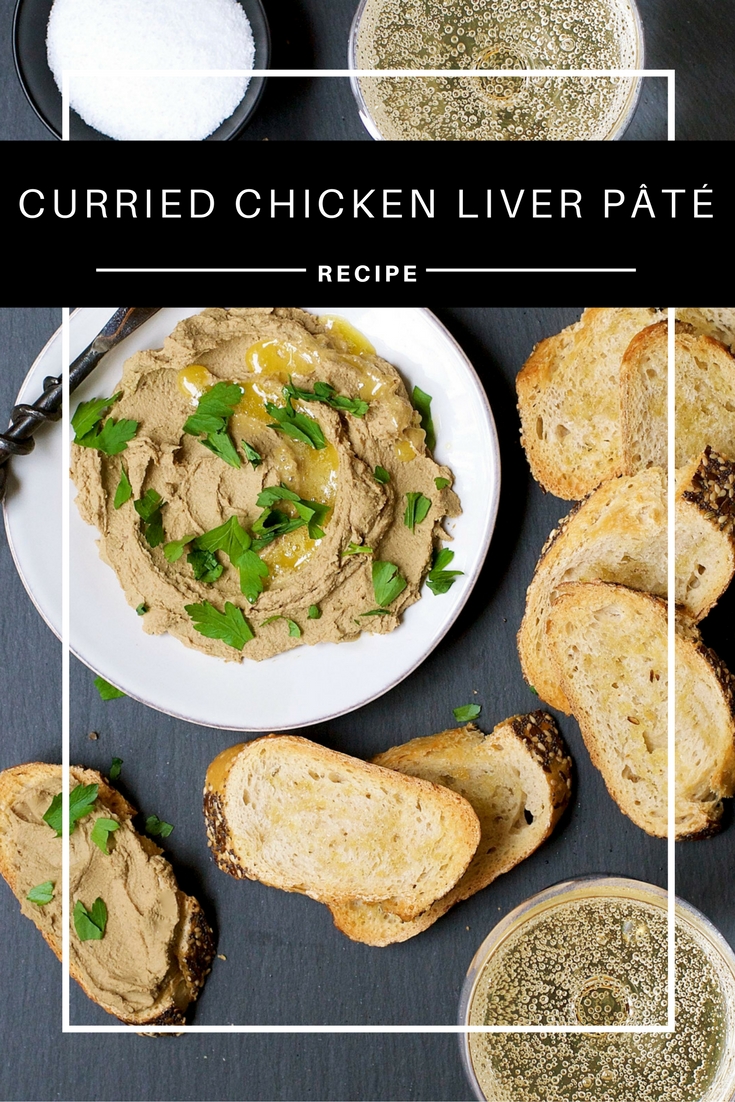